How Neurodiversity Shapes Our Self-Stories 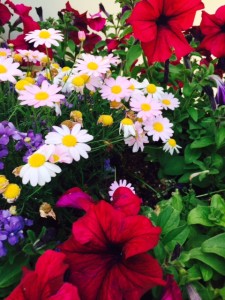 In my last post Why and How We Grow Stories, I talked about the stories we tell ourselves and how we grow our own stories. These personal narratives don’t come out of nowhere. They are grounded in our judgments of the world – in the attitudes of families, friends, and the culture we grew up in.

Did you know that the left side of the body has historically been disparaged in certain cultures? Included is the trait of left-handedness. In the not-so-distant past, left-handed people in the U.S. were “trained” to use their right hands, with little or no attention paid to the biological significance of left-handedness. Adapting to the norm was simply seen as positive. Some scientists now believe, however, that handedness is hard-wired in the brain, that this trait is intrinsic to who you are. How might these differing perspectives affect a left-handed person’s self-stories? If you are left-handed, you were likely considered different, maybe even “defective.” You may have believed it. You may have evolved negative self-stories, such as, “I am distorted” or “There is truly something wrong with me.”

“Neurodiversity” shapes our stories. Tom Head, a civil liberties expert, has defined neurodiversity as “…the idea that people experience the world differently based on their neurological attributes.” According to educator and author Nick Walker, “Neurodiversity is the diversity of human brains and minds – the infinite variation in neurocognitive functioning within our species.” As a term, it came into being in 1996 coined by Judy Singer, Australian social scientist in her honors thesis. She was herself on the autism spectrum. The term’s first use in an American publication appears to have been in The Atlantic, September 30, 1998. In this Atlantic essay, writer Harvey Blume said, “Neurodiversity may be every bit as crucial for the human race as biodiversity is for life in general.” 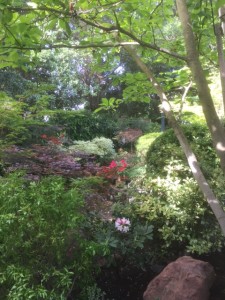 A person on the autism spectrum is more likely to gravitate toward computer science than work in a human relations department of a major company. A person with dyslexia is more likely to be drawn to creative endeavors such as photography or visual arts than they are to a vocation that emphasizes reading and teaching literature.